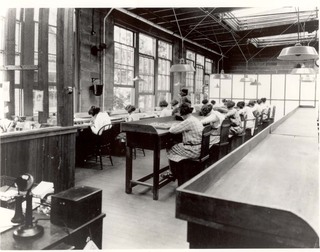 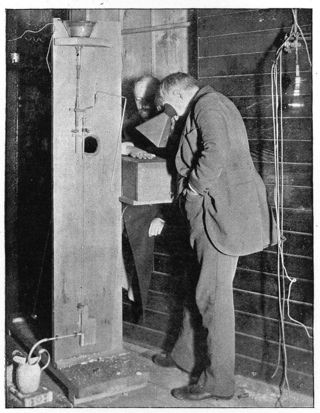 Strange Glow: The Story of Radiation

Strange Glow is a work of explanatory nonfiction about radiation, written in the genre of a scientific historical narrative. The book uses an innovative approach to characterize the risks associated with exposure to radiation. Rather than relying on graphs, tables, and statistics to express risks, the book engages its readers in a series of human-interest stories about real people who have encountered radiation of different types at various doses, starting with the discoverer of x-rays, Wilhelm Roentgen, in 1895, and proceeding to the victims of the Fukushima nuclear power plant accident in 2011. Going beyond merely describing radiation effects, the book explains exactly what radiation is, how it produces its health consequences, and how people can protect themselves from being harmed. In this way, the book seeks to provide its readers with an accurate picture of the magnitude of the threat posed by radiation, both to them personally and to society as a whole, without reliance on complicated mathematics and confusing scientific jargon to convey the message. The book is written in colloquial language to make it approachable to the largest possible audience of inquisitive, yet perhaps not technically conversant, readers. Complex radiation issues are fully explained in a comprehensible manner, but no topic is ever “dumbed down.” Upon completing the book, readers should feel sufficiently empowered in their understanding of radiation to make confident decisions regarding their own personal radiation exposures, such as from diagnostic x-rays or cell phones, and even knowledgeable enough to express credible opinions on societal radiation issues, such as the safety of nuclear power plants or the threat of nuclear weapons.